The Eurovision Battle Royale 2036, also known as the Eurovision 2036, or the EBR 2036, or more simply France 2036, was the 21st annual edition of the Battle Royale contest that took place in country. A total of 56 countries announced their intent to participate in the event. The Battle Royale consisted of a quarterfinal stage consisting of the lowest placed 24 citizens of the last Eurovision, in which the top two qualified directly to the Grand Final and third to twelfth place qualified to the Group Stage. Following the quarterfinal was the group stage, where four groups of 24 citizens battled it out for a top eight position. The top 8 in each Group would qualify to the Grand Final, in which the remaining 36 citizens battled it out for the final win.

The host country, France, was the winning nation of the 20th edition the year before, which gave them automatic hosting responsibilities for this edition, as well as automatically qualifying them to the Grand Final. The other countries were obliged to compete in either the quarterfinal or the Group Stage, depending on their results in the previous edition. Each citizen was distributed randomly in their groups through a random draw.

The winner of this edition of the Eurovision Battle Royale was Vladislav Lyapin of Russia. At age 50, he became the oldest citizen to win a Battle Royale at the time of his victory. He narrowly defeated Aysu Gunduz of Turkey, who was the huge favorite to win, in an intense final battle, causing the Turk to finish as runner-up. Maximilian Jutzi of Liechtenstein, Emory Dunstan of Northern Ireland, and Tauras Astasevicius of Lithuania completed the Top 5. The host country, France, had it's citizens finishing in 15th and 24th place.

The Arena for this edition was decided on 19 August, 2035. To no one's surprise, the Grand Final would take place in Paris, with the cornucopia placed iconically under the Eiffel Tower. For the other events, the French EOs decided to follow what other large countries did before and spread them out throughout the country, to showcase their landscape and diversity. The Quarterfinal was for the first time to be taken place inside an Arena that isn't an outfitted stadium; the French EOs decided to use the famous Mont Saint-Michel during high-tide. The Arena for Group A was in the obscure town of Luz-Saint-Sauveur, in the heart of the Pyrenees. Group B was in the glitzy city of Cannes, on the French Riviera. Group C was located in the world-famous ski resort of Chamonix, with the picturesque Mt. Blanc in the background of the Arena for its entirety. Group D would take place in the campagne part of France, in the Oriental National Forest near the city of Troyes. 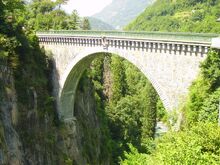 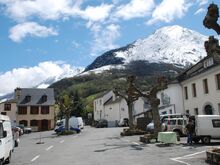 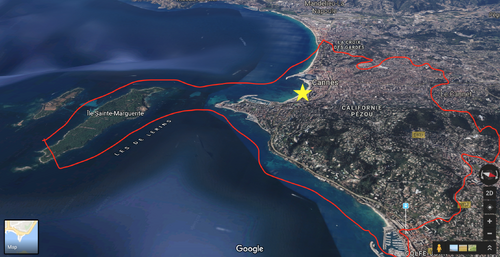 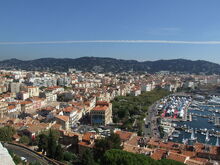 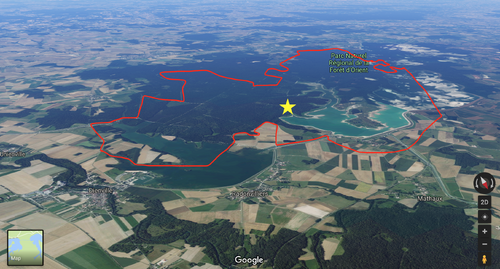 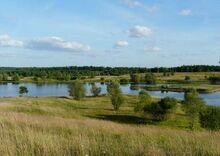 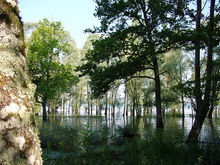 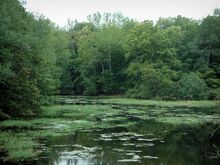 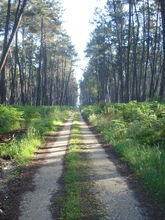 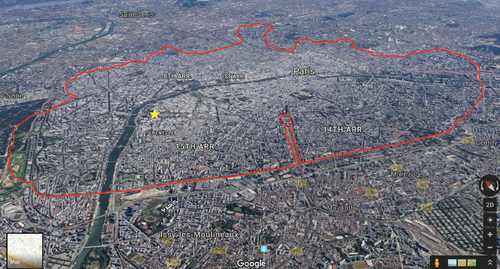 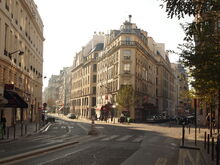 These parties aren't obligatory however, and some alternatives to this include immediately moving into the Citizen's Village (usually a high-tec tower or complex located in or near the city center of the most populous city in the host country). In any case, citizens are obliged to move into the Citizen's Village before the 9th of May, 2036. This is because each citizen needs time to get their fitness up and competitive to put on an entertaining TV show, as well as acclimate to the host country. The EOs provide each country and citizen with their own team of trainers, cooks, stylists, and other specialists free of charge to ensure that each citizen can become fit and competitive enough so the Battle Royale will be as entertaining as ever. For the month that the citizens live there, they are encouraged to learn survival techniques and work out so their chances of survival in the harsh Arena increases.

This quarterfinal took place on 9 June at the Stadium de Toulouse, in Toulouse, and lasted 3 hours.

The events of Group A took place between June 16 and June 18, in Luz-Saint-Sauveur.

The events of Group B took place between June 17 and June 23, in Cannes.

The events of Group C took place between June 18 and June 22, in Chamonix.

Welcome to the start of the Eurovision Battle Royale 2036. We are coming to you live from the iconic city of Paris, which is the location of this year's Arena. In just under 5 minutes, the thirty-two finalists who battled their way through the Group Stage will join the host country's own two automatic qualifiers and the two quarterfinalist qualifiers in the Arena, where they will commence a fight-to-the-death in which only one person will be left standing. That person will forever be honored as a hero in their country and have their name etched in the history books as a Eurovision Battle Royale champion. We can only imagine how nervous the competing citizens must be.

It looks like the citizens are being raised onto their pods. With all the pomp and months of preparations over with, we can finally say with delight: let the 21st Eurovision Battle Royale begin!