The host country, England, was the winning nation of the 16th edition the year before, which gave them automatic hosting responsibilities for this edition, as well as automatically qualifying them to the Grand Final. The other countries were obliged to compete in three semi-finals, with each being distributed randomly through a random draw. During the semi-finals, 36 citizens participated in a fight to the death until only between 11 and 12 citizens remained, with the remaining qualifying for the Grand Final in which another fight to the death would take place, this time until only one remained.

The winner of this edition of the Eurovision Battle Royale was Mila Raileanu of Moldova. She outlived Blanche Watson of Ireland, who finished as the runner-up after being trampled to death by wild muttation horses. Hayri Oren of Turkey, Bianka Engberg of Sweden, and Gosdan Hekimyan of Armenia completed the Top 5. The host country, England, had it's citizens finishing in 15th and 17th place.

Like last year, England decided to have multiple locations for the Arena, to showcase the English landscape and spread the joy of the Eurovision. It was decided on 12 August 2031 that London would host the first semi-final, the Castle and Cliffs of Dover would host the second, the Wiltshire countryside would host the third, and the Lake District of Ennerdale would play host to the Grand Final. 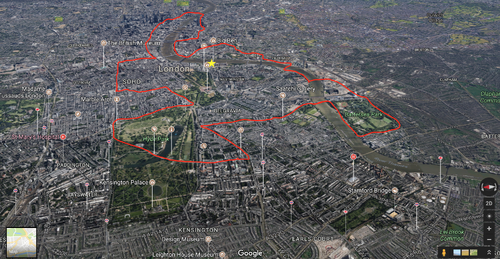 View of Piccadily circus, one of the locations featured in this Arena.

Big Ben, in front of which the Cornucopia was located.

Tower Bridge was the far eastern border to the Arena.

The western border of the Arena cut right in the center of Hyde Park, featured here. 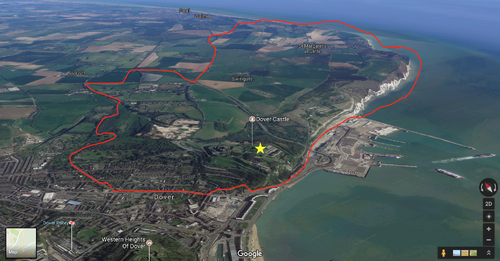 View of the castle on the sea.

View of the famous white cliffs. 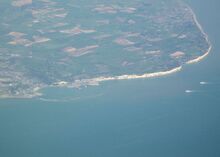 The entire arena seen from the air. 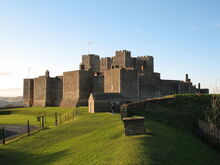 Inside view of the castle. 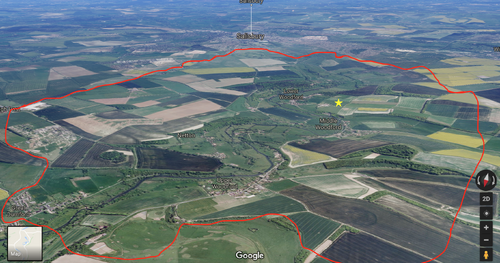 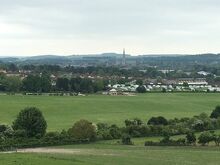 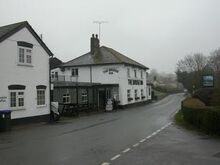 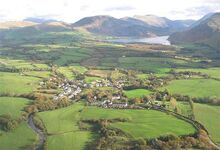 View of the Ennerdale village up on the lake. 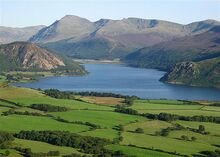 The hills and countryside played a huge role in the geography of this Arena.

View of the eastern edge of the Arena Border, near Buttermere.

The first semi-final took place between June 10 and June 15, in London.

The second semi-final took place between June 11 and June 15, in Dover Castle and the Cliffs.

The third semi-final took place between June 12 and June 19.

Welcome to the start of the Eurovision Battle Royale 2032. We are coming to you live from , which is the location of this year's Arena. In just under 5 minutes, the thirty-four finalists who battled their way through the semi-finals will join the host country's own two automatic qualifiers in the Arena, where they will commence a fight-to-the-death in which only one person will be left standing. That person will forever be honored as a hero in their country and have their name etched in the history books as a Eurovision Battle Royale champion. We can only imagine how nervous the competing citizens must be.

It looks like the citizens are being raised onto their pods. With all the pomp and months of preparations over with, we can finally say with delight: let the 17th Eurovision Battle Royale begin!